People Should Use Their Heads If They Want Their Ex Back

It’s official now: by letting emotions get a hold of them, people dramatically endanger their chances of fixing a broken relationship.

Might as well face it: you could actually be addicted to love. Cocaine cravings and love sickness stimulate similar parts of the brain. Recent studies shed new light on why it can be hard to control your feelings and behavior after being dumped – and why rejection sometimes leads to stalking, homicide, suicide and clinical depression.

“Heartbroken people tend to do the exact things that are notbeneficial,” says Robert Faulkner, coach and author of ‘You Want Your Ex Back?’ Indulge yourself in comfort food? Wrong: junk food will only make you feel worse. Calling your ex in the middle of the night? Very wrong.

Research conducted in 2010 by the University of Oregonhas shown that people who act sensibly have an 80% chance of fixing a break-up, while those who don’t use their heads only have a 20% chance. “This wasn’t a surprise,” says Robert Faulkner: “this is exactly what I have experienced in my practice as a relationship counselor and coach. It is the basis of my Heart-To-Head-Method. That’s what I always advice: you want your ex back? Think again!”

The Heart-To-Head-Methodis a revolutionary approach to relationships & break-ups. Robert Faulkner used his extensive experience in business and selected lessons he has learned from relationships in non-romantic areas and adapted them. It is a four-step-method, every step brings you closer to your goal of getting your ex back: analysing what went wrong, building a Love-Résumé, finding the help of a buddy to start with, then you will learn some useful lessons about negotiating and non-violent communication, for example. ‘How To Get Your Ex Back’ is a book that invites its readers to feel and think, to use both their hearts and heads. His book is now for sale at Lulu or at Amazon.

If you would like more information, look at www.hearttoheadmethod.com. If you would wish to interview Robert Faulkner, please email Michael van Heusen at press@juliettepublishing.com.

Here is the PDF of the Press Release. 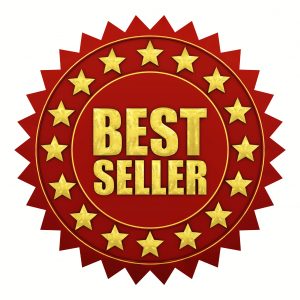 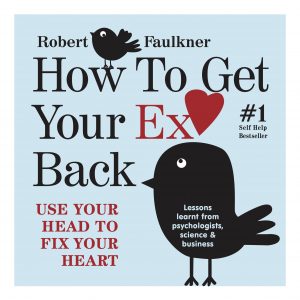 How To Get Your Ex Back – Use Your Head To Fix Your Heart – The Heart-To-Head Method is for sale at Amazon for $15,95.